The Bioarchaeology program at the University of Iowa Office of the State Archaeologist (OSA) is responsible for the investigation, interpretation, and preservation of ancient burial grounds, and when necessary, the recovery and reburial of ancient human skeletal remains. State statutes assigned these duties to the OSA in 1976 after Indians in Iowa raised the issues of proper disposition of Indian burials, the defilement of Indian burial grounds, and equal protection under the law. Enacted through the combined efforts of Indian representatives, the State Archaeologist, state legislators, and the Governor, Chapter 263B of the Iowa Code protects ancient human remains in Iowa. The OSA works closely with the Indian community through an Indian Advisory Council to implement the law. 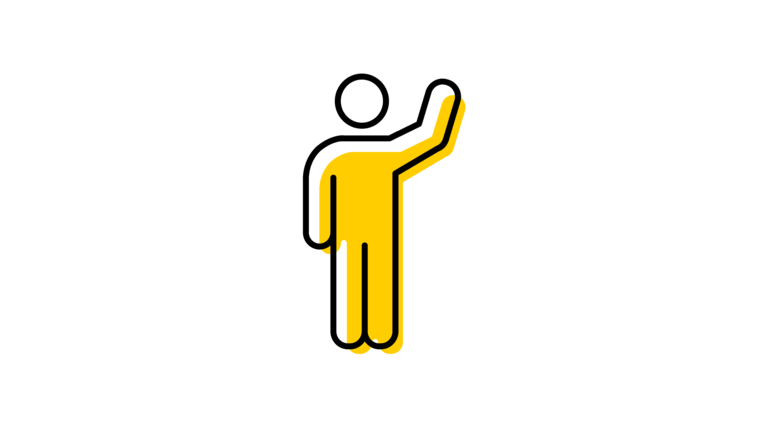 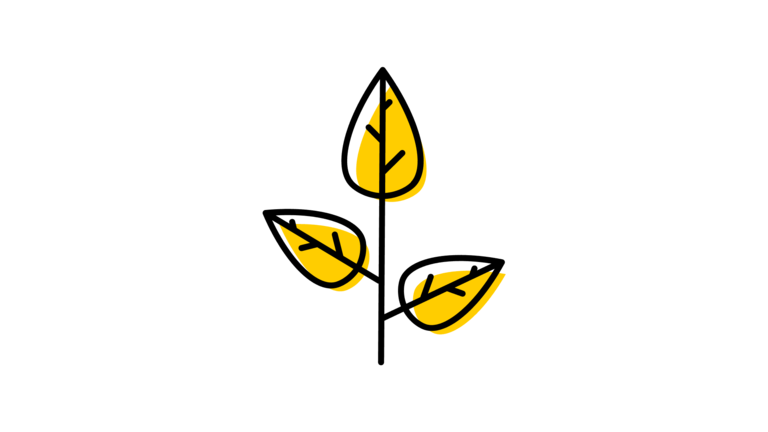 Caring for known burial sites and cemeteries on public lands and private property. 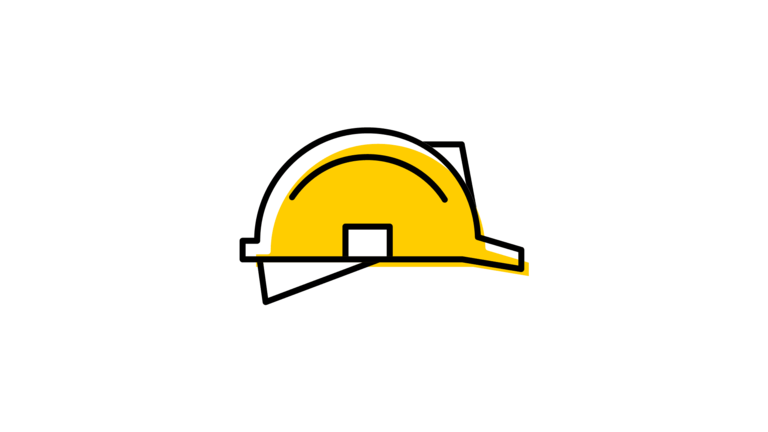 Information for land owners, local and county officials, and developers regarding project planning, accidental discoveries, and the protection of ancient human remains and burial sites.

If you find a possible ancient burial site or skeletal material that you think may be human, contact the OSA. If the bones are determined to be human, a bioarchaeologist will examine them in an attempt to determine cultural affiliation. If the remains are determined to be Native American and therefore subject NAGPRA, the proper notification and consultation processes will occur. 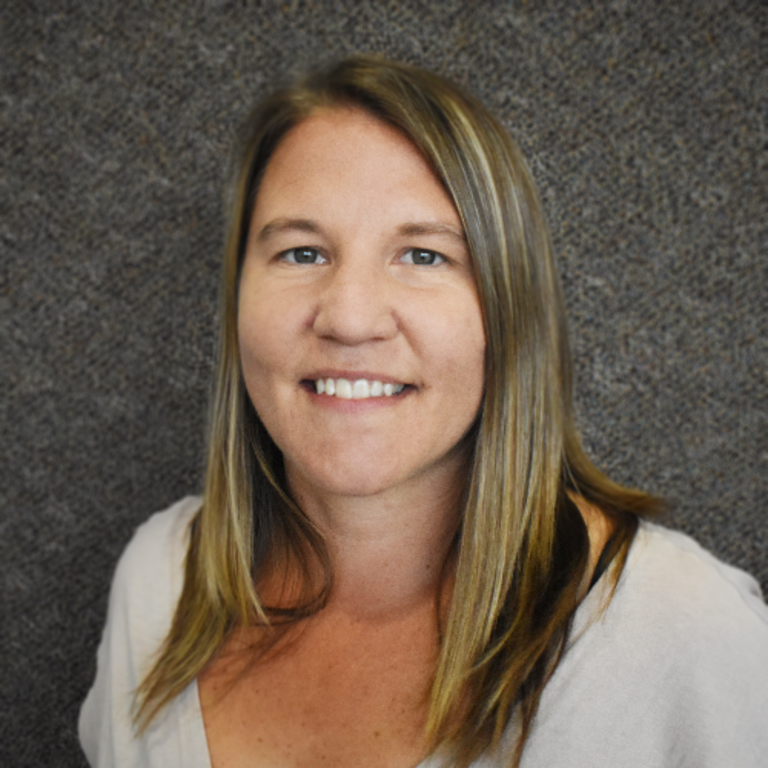 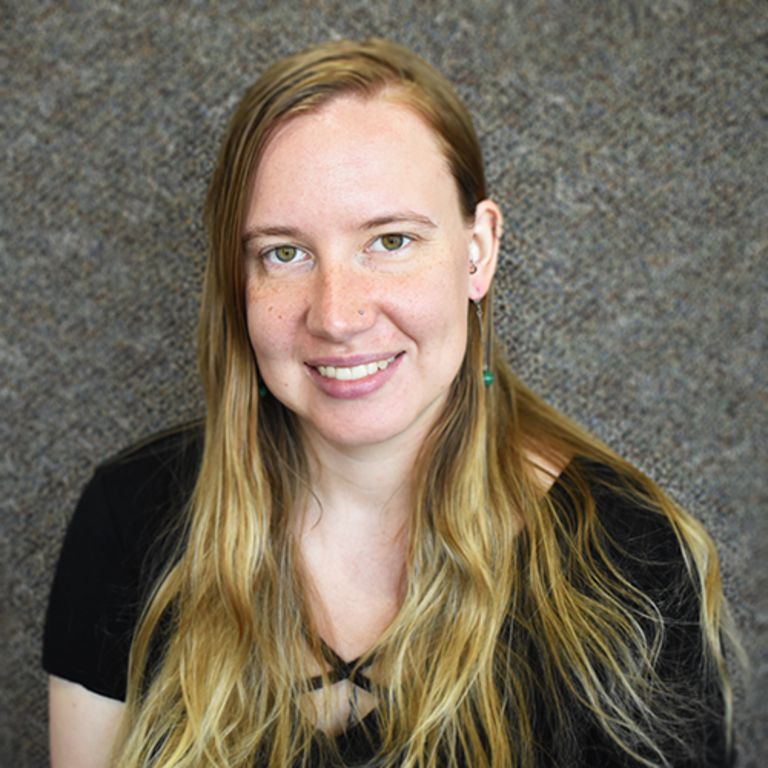