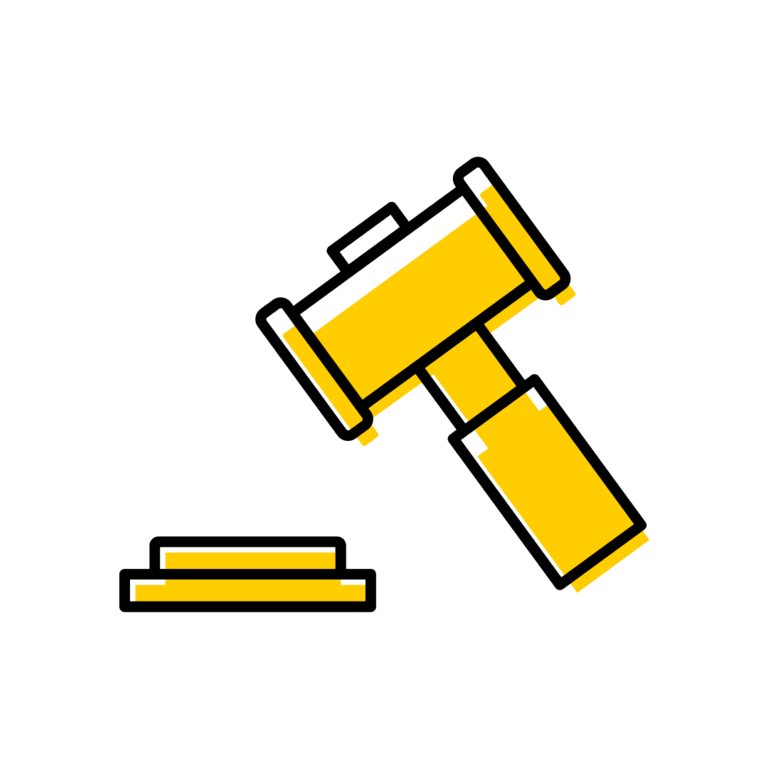 State law (Chapter 263B) requires the Board of Regents to appoint a State Archaeologist, who shall be a faculty member of the Department of Anthropology at the University of Iowa. As in many other states, the State Archaeologist directs a program of statewide archaeological research, service, and education.

Unlike many other states, Iowa has limited local or state-level projections for archaeological resources. When federal funds or permits are not involved in a ground-disturbing projects, the OSA relies heavily on the cooperation of developers, project managers, land owners, and other interested citizens to take the steps necessary to protect, preserve, or salvage archaeological discoveries. For its part, OSA in these situations is most interested in quickly getting infrastructure development on track while mitigating effects on archaeological resources.

However, it is important that property owners, local and county officials, and developers are aware that intentional disturbance of burials violates Iowa state law and could lead to prosecution as an aggravated misdemeanor (Iowa Code, Chapter 716.5). As specified in the Iowa Code, Chapter 263B, the Office of the State Archaeologist (OSA) is the proper authority to contact concerning information on ancient burials, defined as over 150 years old.

In 1976, Iowa became a national leader by enacting the law to protect ancient burial sites to reinter ancient human remains. No longer were recent, marked cemeteries the only burial sites clearly protected by law. Statutory protection was extended to all human remains over 150 years in age, encompassing Iowa's original inhabitants. The law and its administrative rules prohibit unauthorized disinterment and establish a process for examining and reburying ancient skeletal remains. Reburial is conducted at protected, state-owned sites. The law involves coordination between OSA and the Indian community through the OSA Indian Advisory Council (IAC).

263B.8 Cemetery for ancient remains.

The state archaeologist shall establish, with the approval of the executive council [Governor, Secretary of State, State Auditor, State Treasurer, Secretary of Agriculture], a cemetery on existing state lands for the reburial of ancient human remains found in the state. The cemetery shall not be open to the public. The state archaeologist in co-operation with the department of natural resources shall be responsible for co-ordinating interment in the cemetery.

263B.9 Authority to deny permission to disinter human remains.

716.5 Criminal mischief in the third degree.

A person commits criminal mischief in the third degree [aggravated misdemeanor] who does either of the following: 1. Intentionally disinters human remains from a burial site without lawful authority. 2. Intentionally disinters human remains that have state and national significance from an historical or scientific standpoint for the inspiration and benefit of the United States without the permission of the state archaeologist.

Any person discovering human remains shall notify the county or state medical examiner or a city, county, or state law enforcement agency as soon as is reasonably possible unless the person knows or has good reason to believe that such notice has already been given or the discovery occurs in a cemetery. If there is reason to believe that interment may have occurred more than one hundred fifty years earlier, the governmental subdivision notified shall also notify the state archaeologist. A person who does not provide notice required pursuant to this subsection commits a serious misdemeanor.

The OSA shall maintain records of all known or suspected ancient burial sites in the state. The OSA has the authority to co-ordinate activities pertaining to ancient burial grounds in order to foster their protection and preservation.

Professional archaeological field work, analysis, and reporting in Iowa is done primarily for compliance with Section 106 of the National Historic Preservation Act (NHPA) of 1966. As defined by the Advisory Council on Historic Preservation, "Section 106 requires federal agencies to consider the effects on historic properties of projects they carry out, assist, fund, permit, license, or approve throughout the country. If a federal or federally-assisted project has the potential to affect historic properties, a Section 106 review will take place."

Basically, if federal permits or funds are supporting a project that has the potential to affect an archaeological site or other historic property, archaeologists work to identify those sites and assess the effects that project may have on the site. This is important because archaeological resources are non-renewable. Our ultimate goal is to preserve significant sites in place and avoid all negative disturbances. When that cannot happen, we strive to identify and recover the most critical and significant information needed and work diligently to carefully document all of our work so that a thorough record of information is preserved.

Congress enacted the Native American Graves Protection and Repatriation Act (NAGPRA) as a federal law in 1990. The National Park Service summarizes NAGPRA as the requirement for Federal agencies and institutions that receive Federal funds (including museums, universities, state agencies, and local governments) to repatriate or transfer Native American human remains and other cultural items to the appropriate parties by:

The passage of Iowa's burial laws and establishment of the OSA Indian Advisory Council (IAC) in 1976 positioned the OSA with the experience and ability to quickly adopt and implement NAGPRA soon after its enactment in 1990. Before 1990, starting in 1977, reburials of Native American human remains were conducted in coordination with the IAC and other tribal representatives at one of four designated cemeteries or at original burial locations. To compensate for initial lack of a NAGPRA ruling (up until 2011) on the disposition of culturally unidentified remains, the OSA secured a formal agreement with National NAGPRA and 22 consulting tribes in 2006 to basically continue with the Iowa process. The agreement was renewed in 2018 and expanded consultation to include 26 Native American tribes. Recently, OSA completed a comprehensive inventory of artifacts associated with burial sites and sacred sites across the state, and Tribes have begun to review this inventory to determine next steps for repatriation. 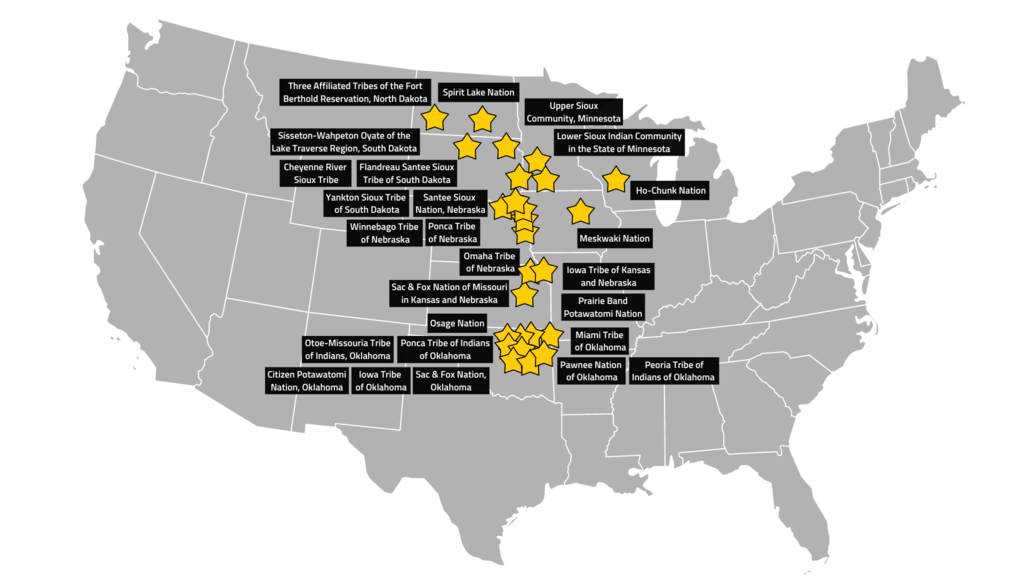 26 Tribes are NAGPRA signatories with OSA to support Iowa's process for the reburial of culturally unaffiliated ancient human remains. In alphabetical order, they are: