Richard Carlson came to the field of architectural history via a B.A. in Asian Studies from the University of Michigan (1987), M.A. in Southeast Asian History from Cornell University (1991), and M.A. in Historic Preservation Planning from Cornell University (1996). After working as a historic preservation consultant in central New York, Richard joined the OSA as an architectural historian in 1997. His research interests include nineteenth and twentieth century Iowa architects; sites of African American history in Iowa and the Midwest; the history of racial segregation in Iowa and the Midwest; German-American history; barns and other rural outbuildings; and dams, water towers, and other engineering structures. He has served on Iowa’s State National Register Nominations Review Committee and on the Iowa City Historic Preservation Commission.

As the senior architectural historian at the OSA, Richard leads historic architectural surveys, evaluates the eligibility of properties for listing in the National Register of Historic Places (NRHP), and prepares NRHP nominations. He has prepared nominations for many properties that have been listed in the NRHP, including individual properties, historic districts, and Multiple Property Listings. 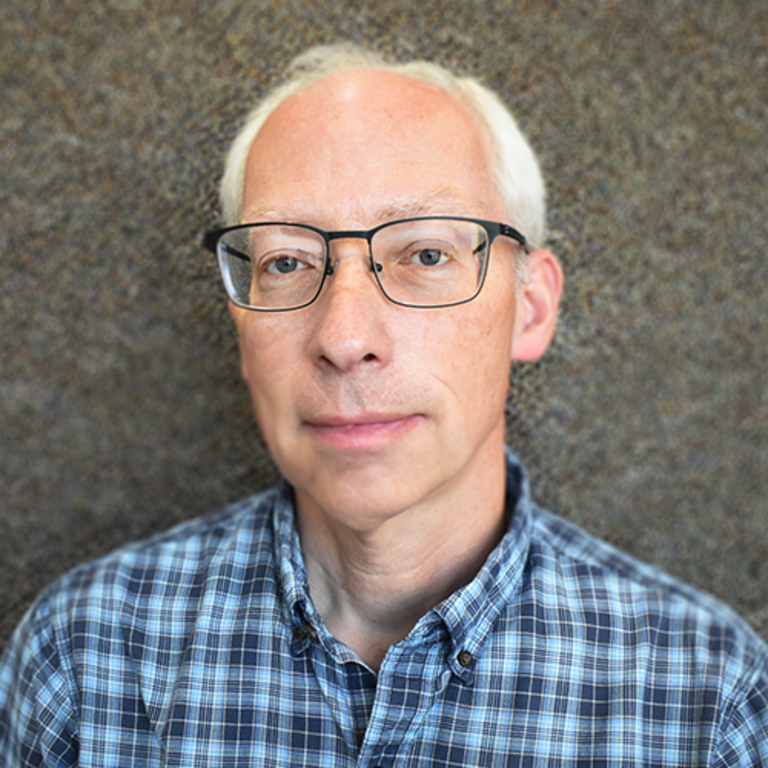