Dan Horgen is an OSA Research Archaeologist who has conducted and assisted in numerous archaeological surveys and excavation projects in Iowa and adjacent states since 2001. He currently helps manage the OSA’s in-house lithic raw material assemblage and coauthored the OSA’s Lithic Raw Material Assemblage web page. Dan authored the column What’s the Point for the Iowa Archeological Society Newsletter from 2009-2017 and served as Treasure/Secretary for the Association of Iowa Archaeologists from 2009-2012. 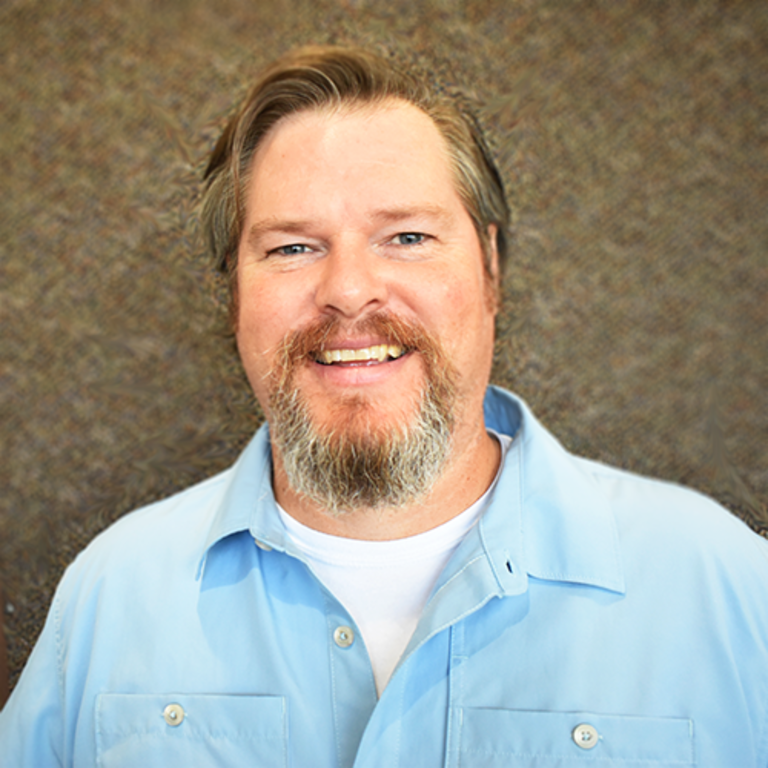